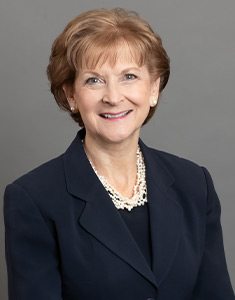 The Living Legend Award recognizes the outstanding contributions, nursing excellence and visionary leadership of an individual who fundamentally shapes the future of nursing, having a transformational impact across the Duke Health system and beyond. Prior to 2021, the award had been presented only twice.

Dr. Walters first established herself as an accomplished leader in nursing education and administration when she joined the faculty of the Watts School of Nursing, the oldest nursing school in North Carolina, in 1980.

In 2014, Dr. Walters returned to her full-time role at Watts, continuing to lead the school through many advancements, including the creation of the Watts College of Nursing and its new Bachelor of Science in Nursing program. She was instrumental in developing the new structure for the College of Nursing, including the technical standards, faculty structure, policies and procedures, financial aid, and student records. She was installed as the college’s first president in September of 2019. 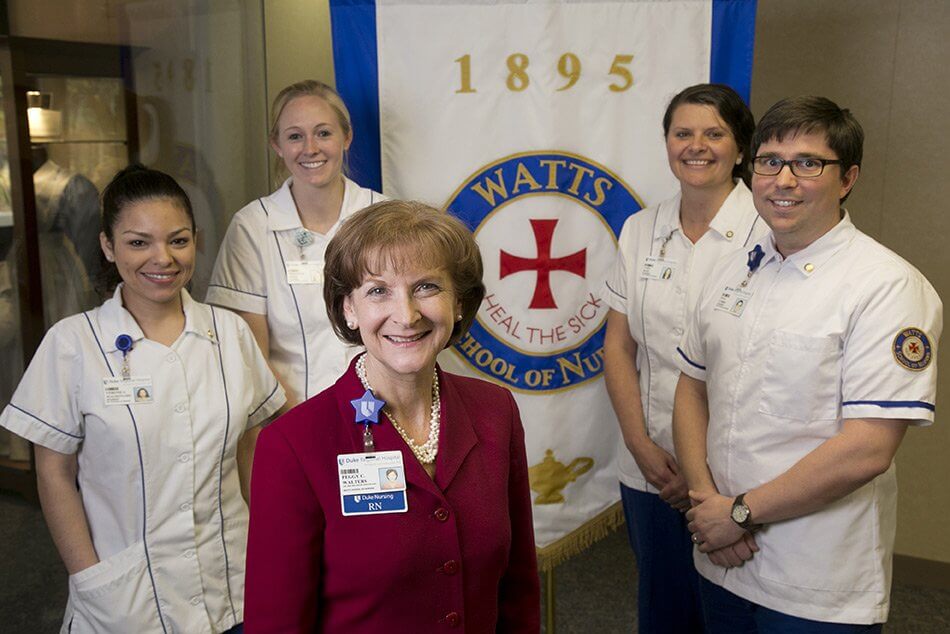 Dr. Walters’s impact on Duke Health can be measured, in part, by the positive influence she has had on the education and professional development of more than 2,000 Watts graduates, many of whom work in direct patient care roles within our health system today. More than 90 percent of the school’s graduates stay in this area to work as registered nurses and many have gone on to be leaders in the nursing profession.